Our family has been part of this history for 5 generations 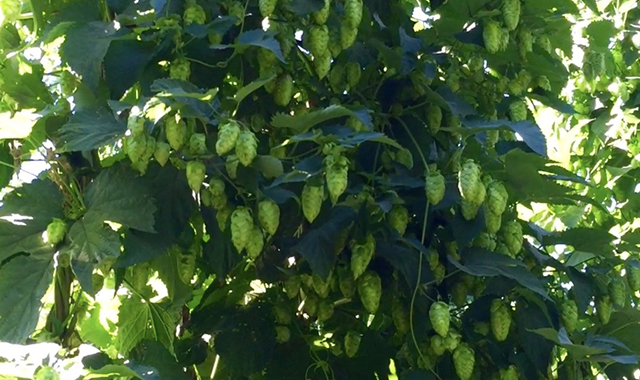 We grow aroma hops to meet the needs of everything from a delicate pils, to a robust IPA. Great care is taken to make sure our aroma hops arrive to the customer with the highest oil content, and the greatest aroma possible. We are even able to contract grow varieties on specialized terroir for the needs of the most demanding brews. 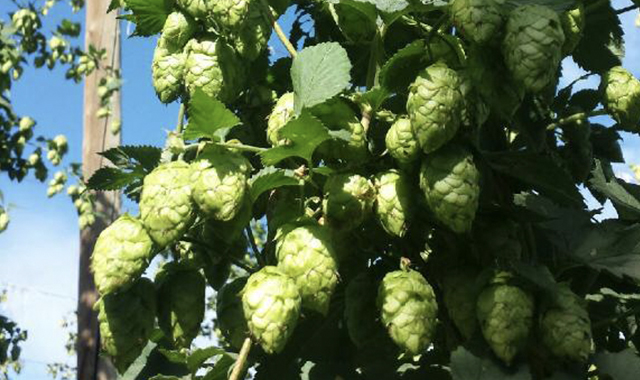 Our alpha hops pack a punch! Double R is known for having some of the higher alpha contents in the industry for the given varieties we offer. When you need to deliver IBUs to your brew, use a Double R product! 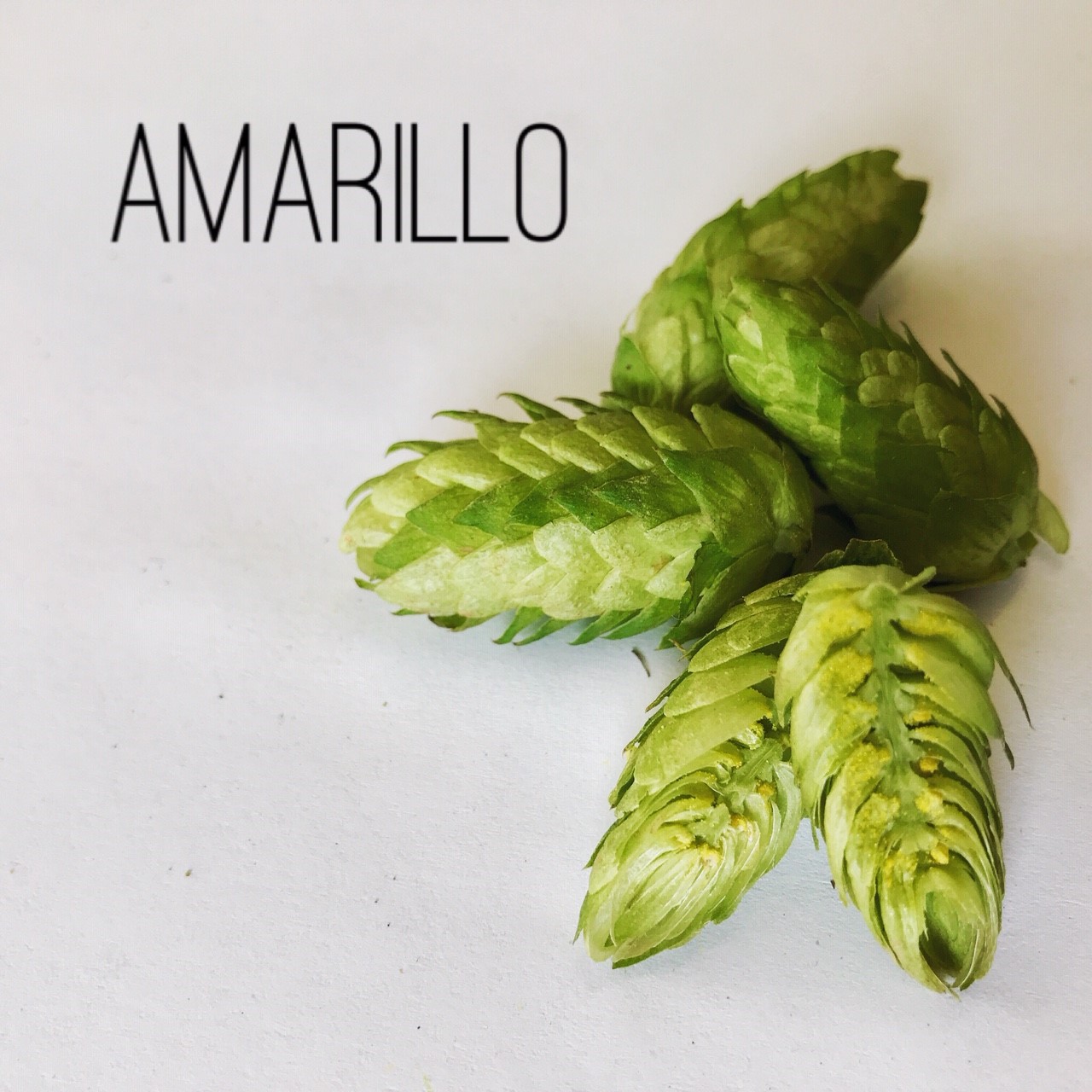 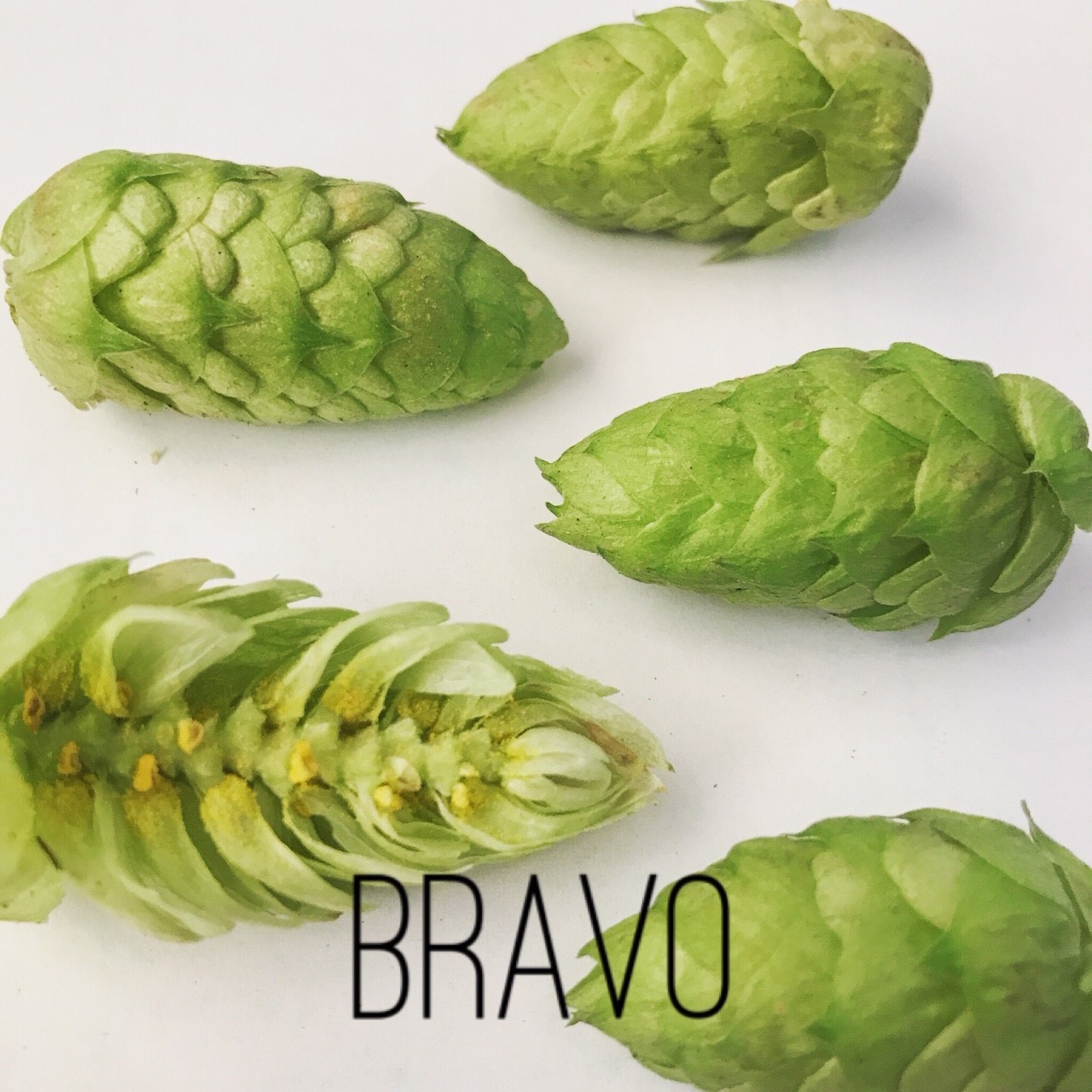 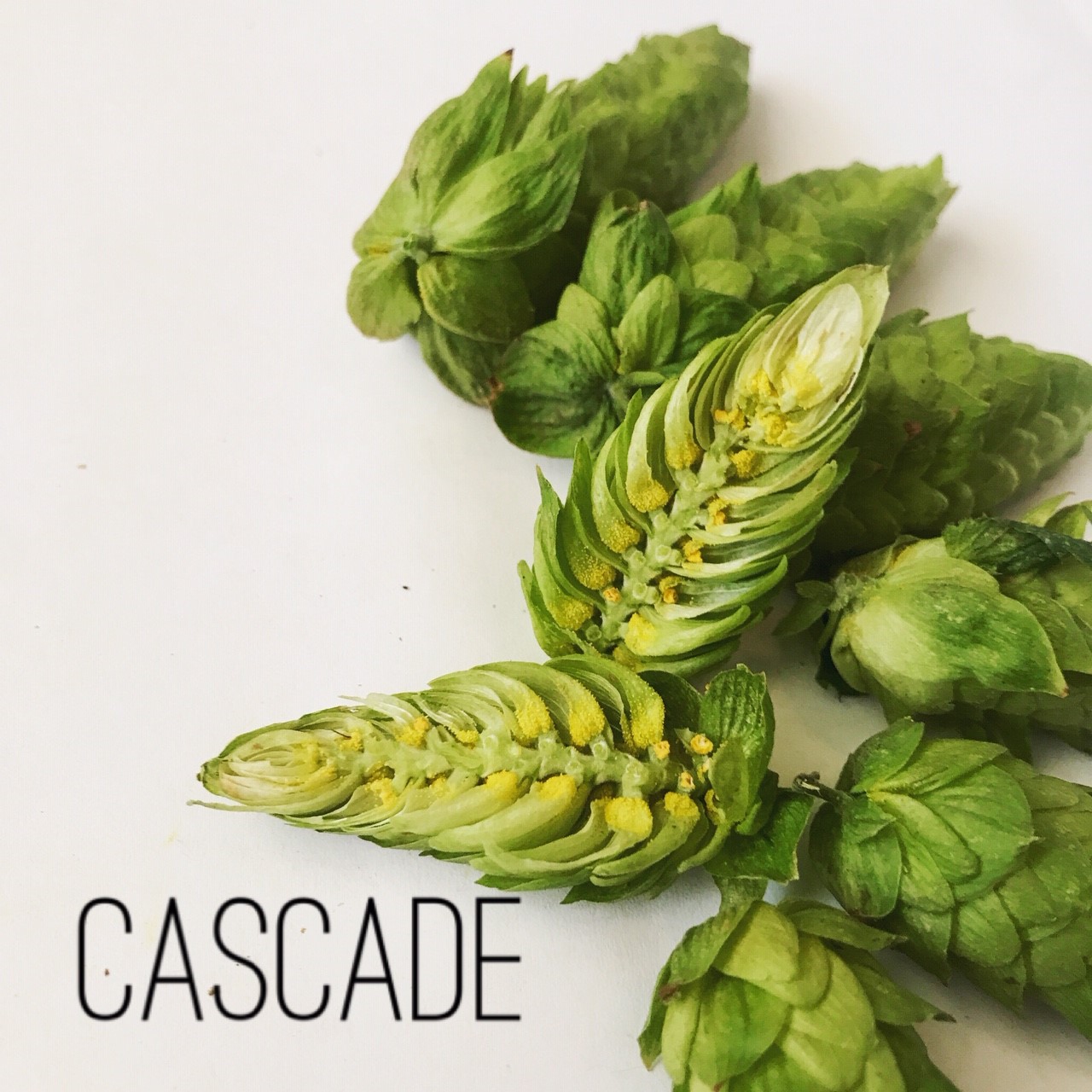 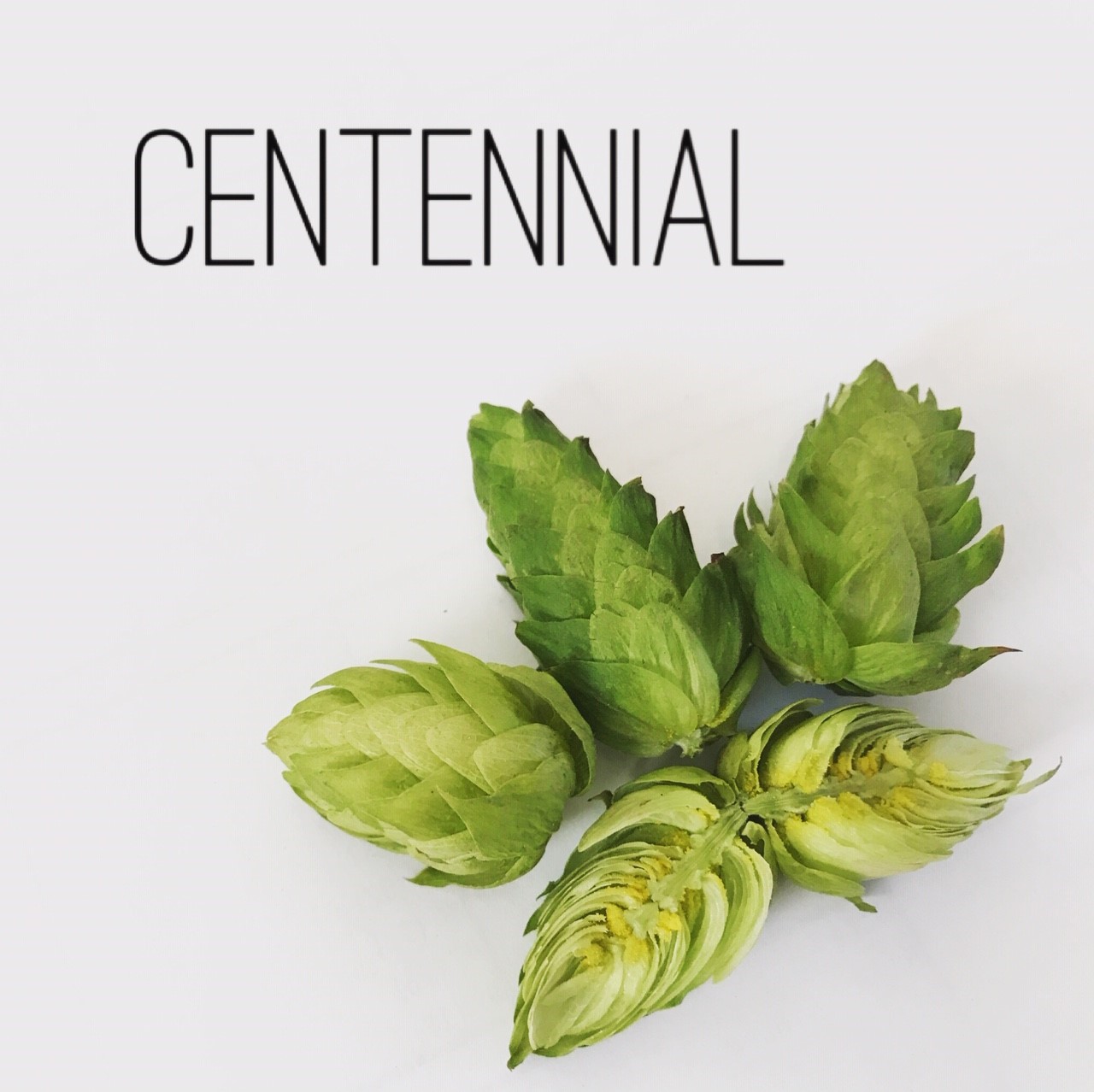 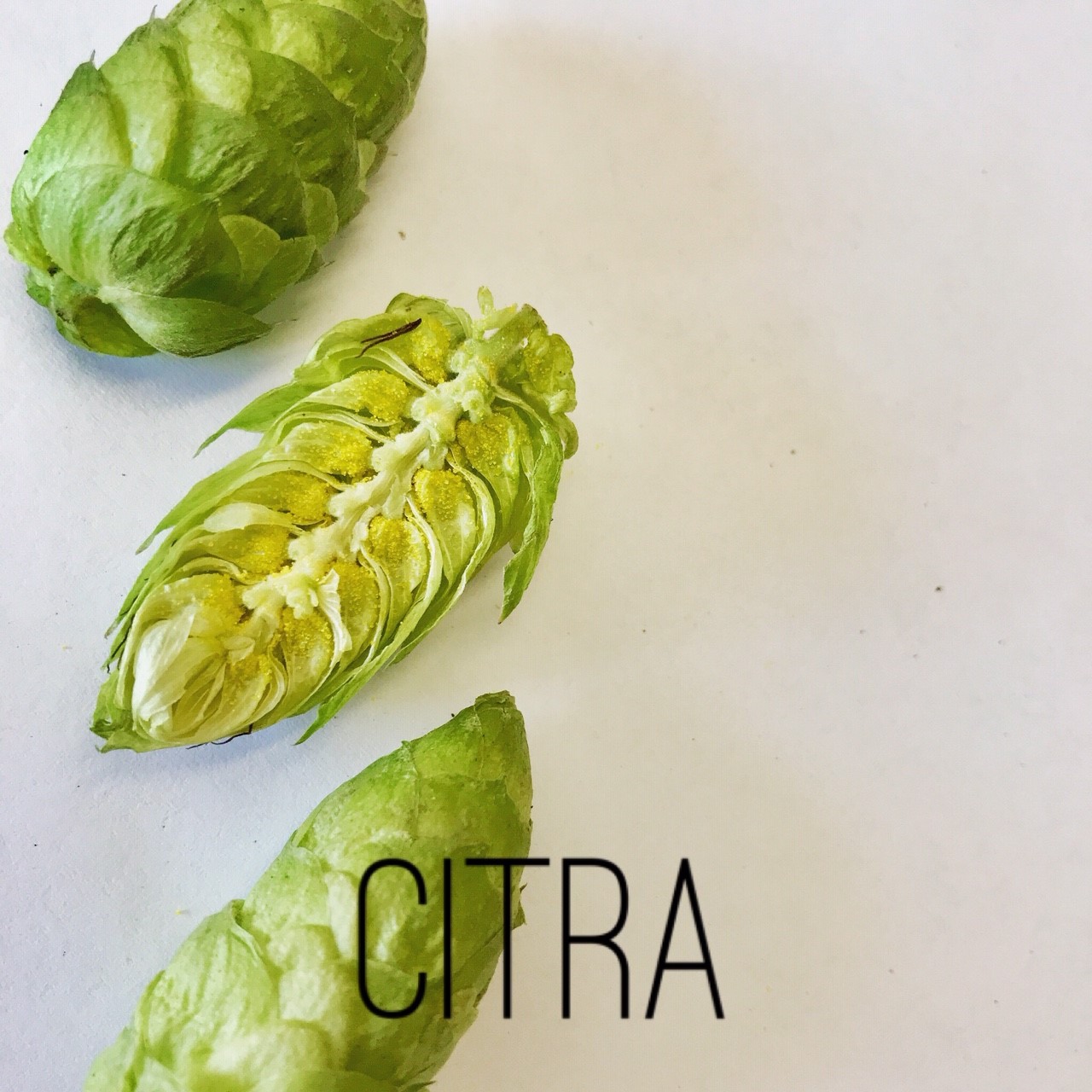 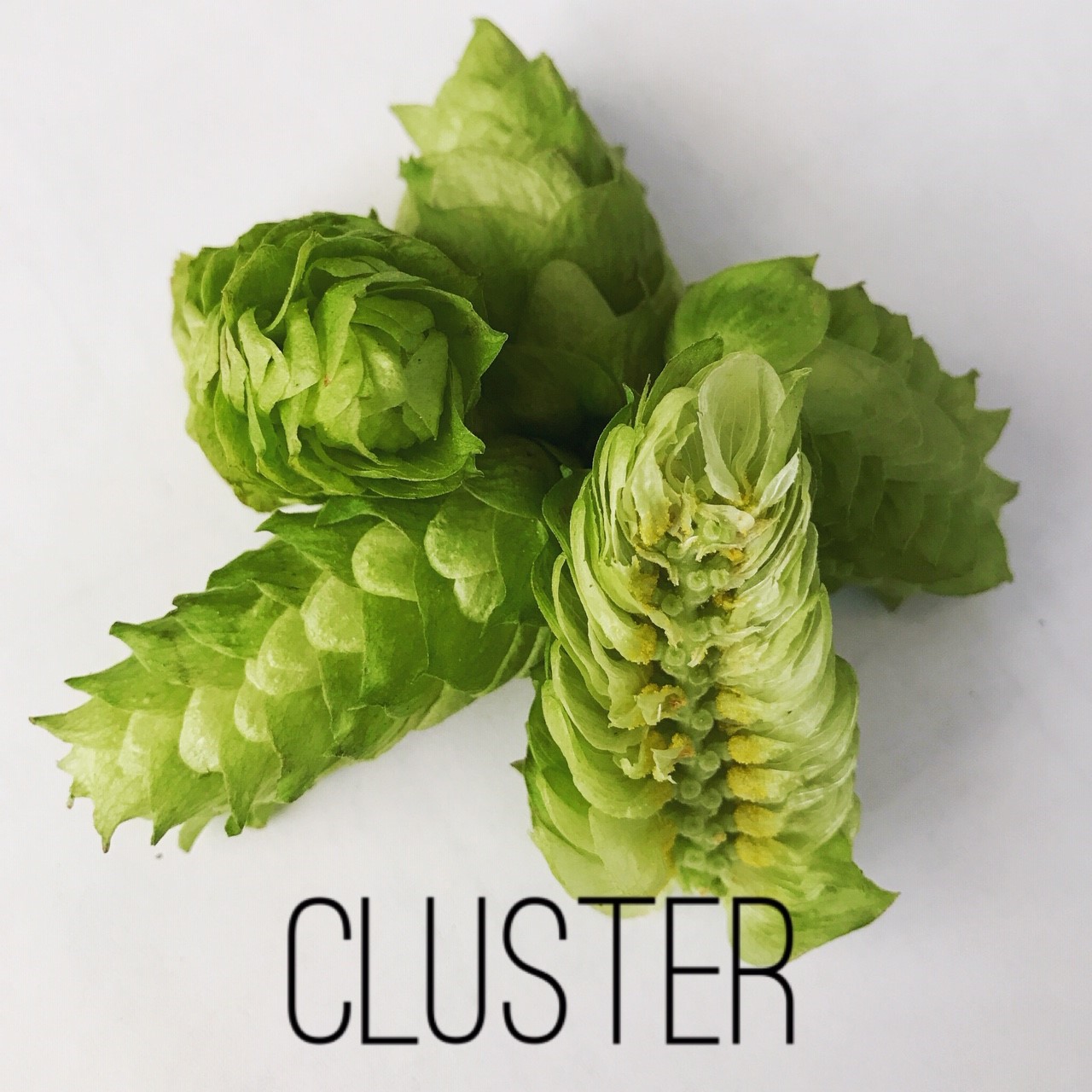 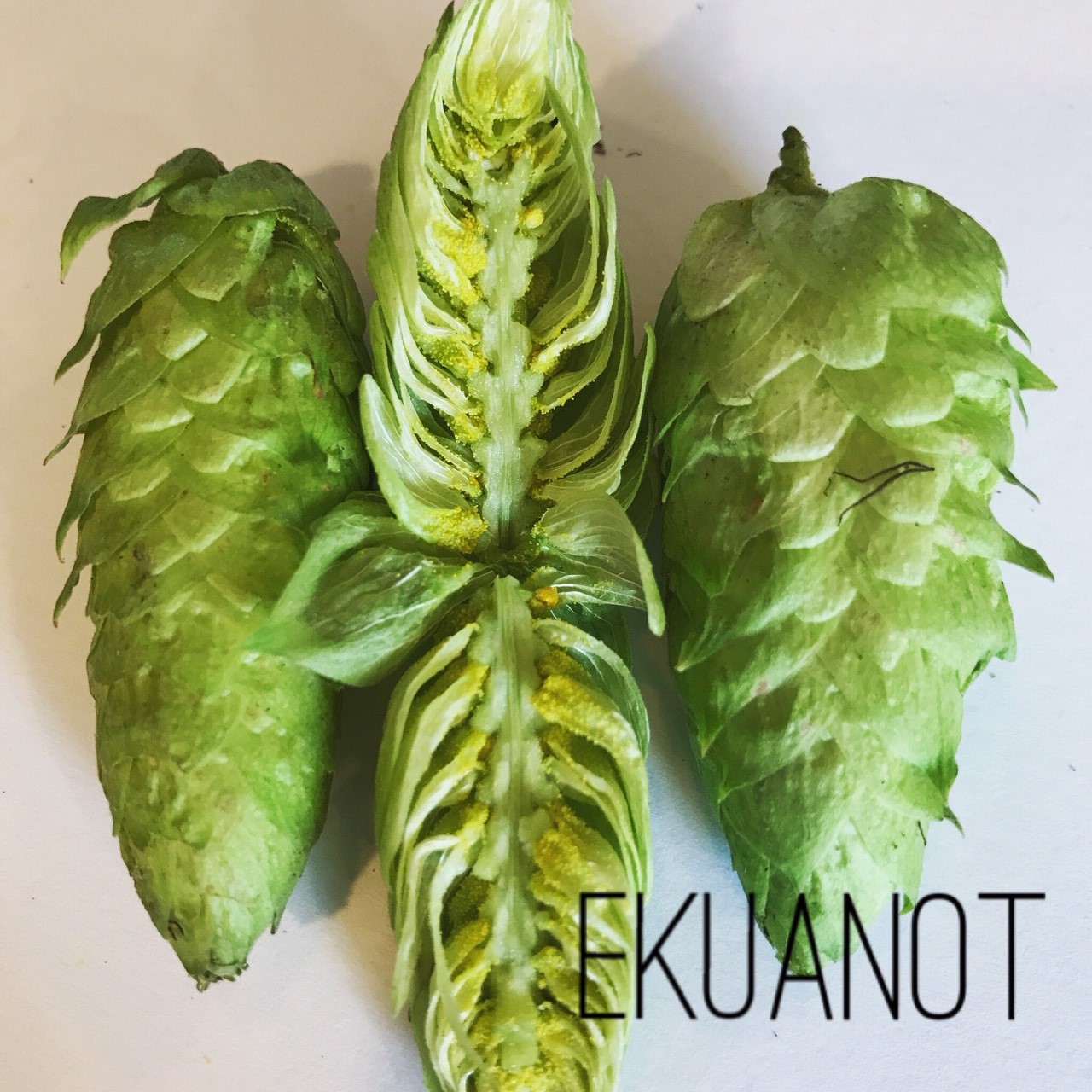 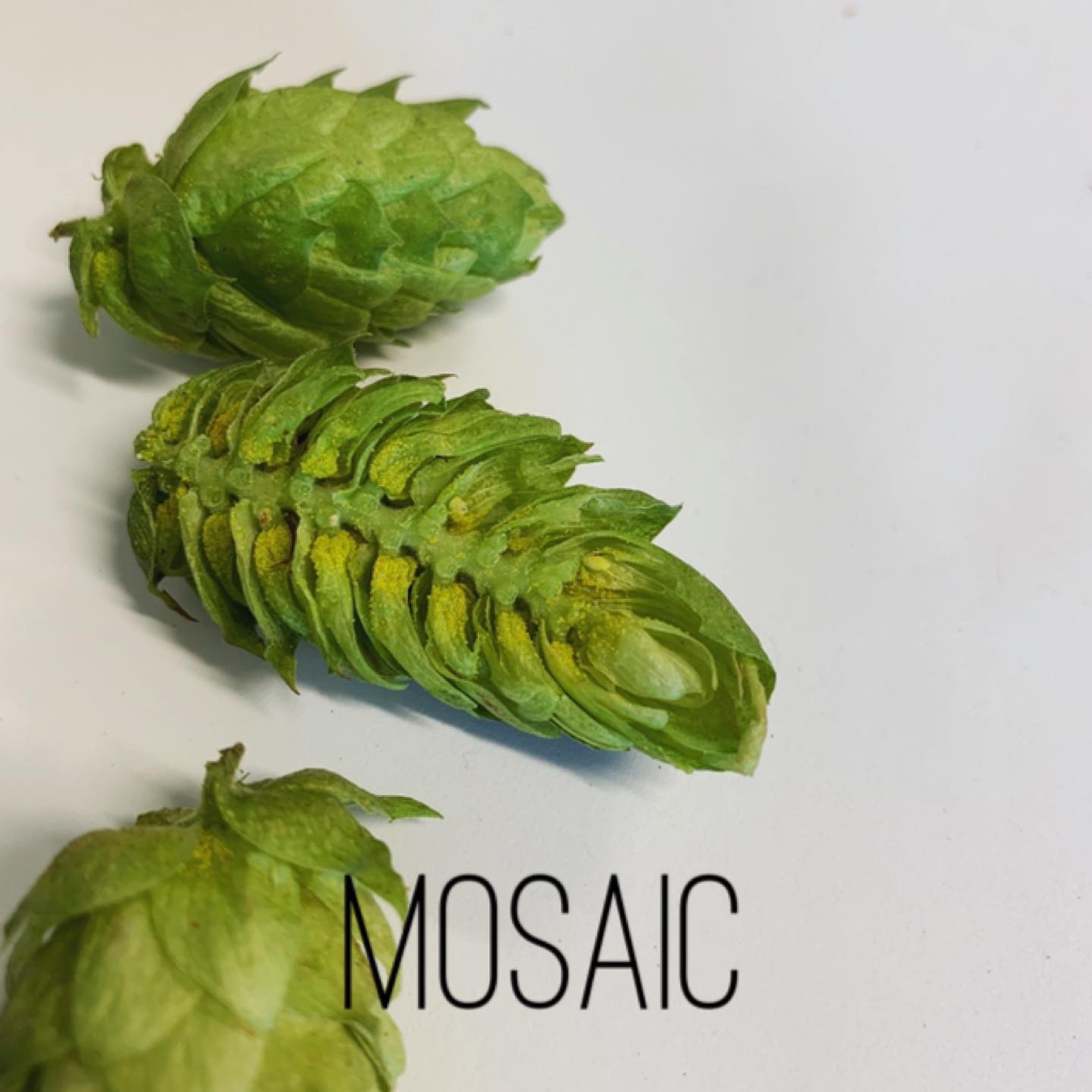 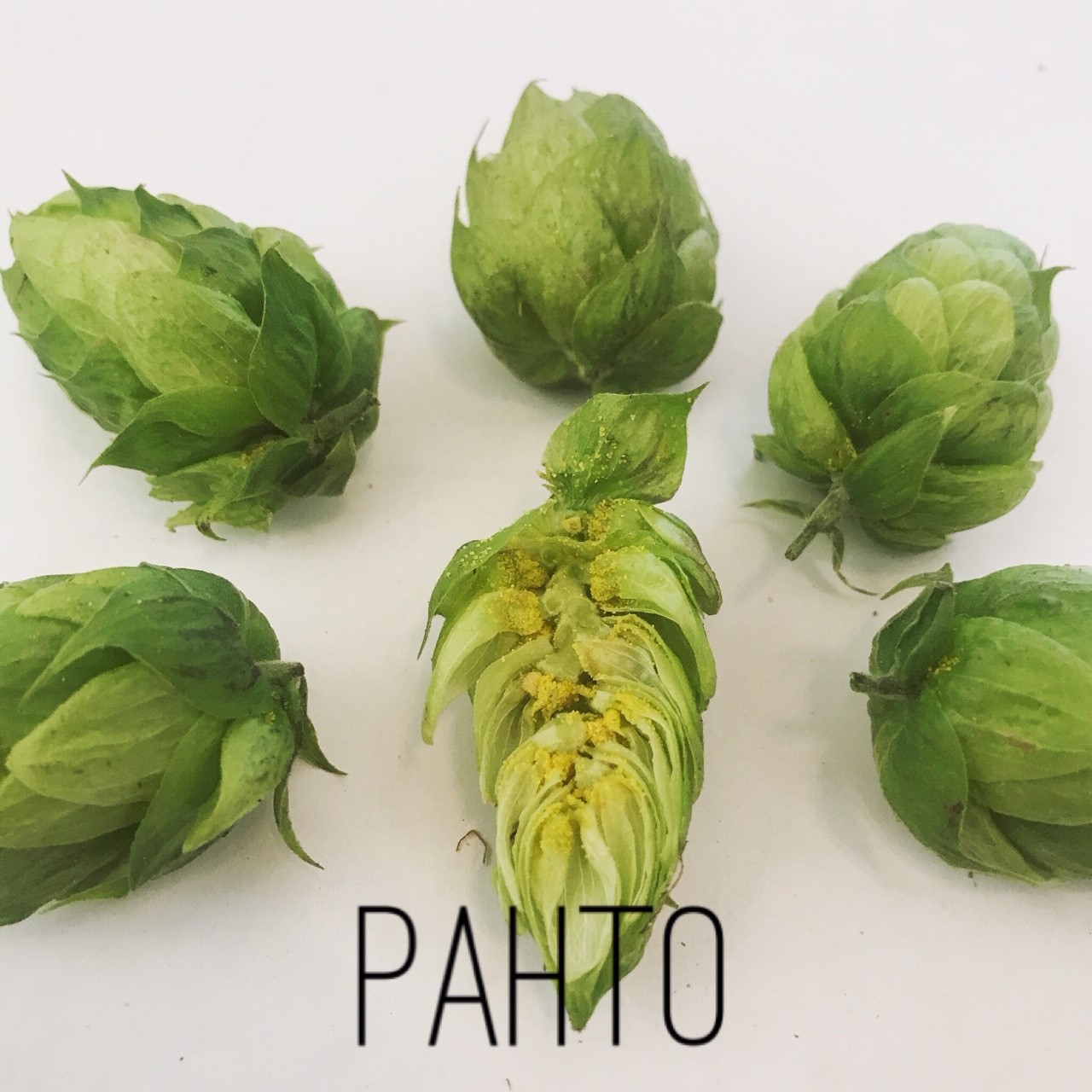 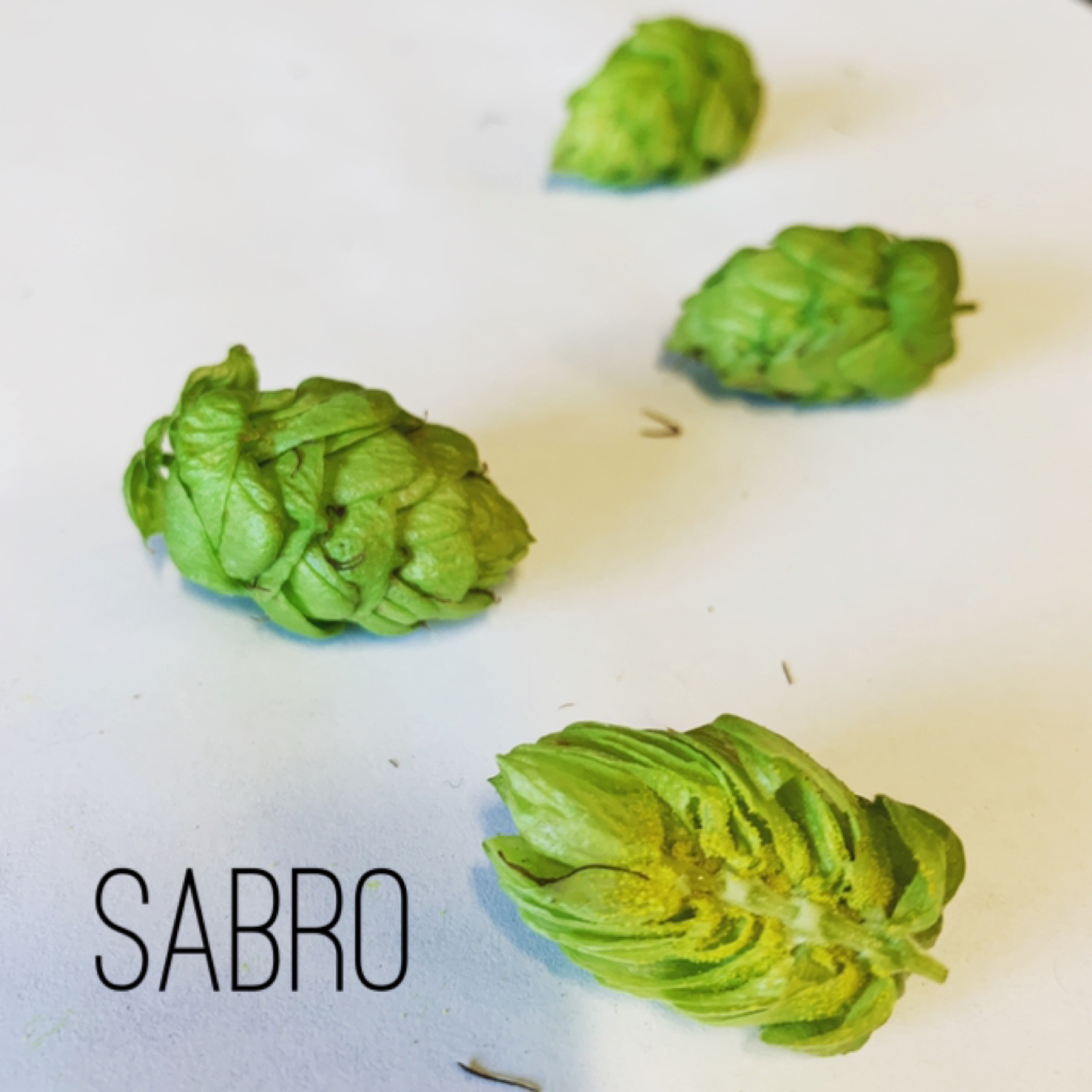 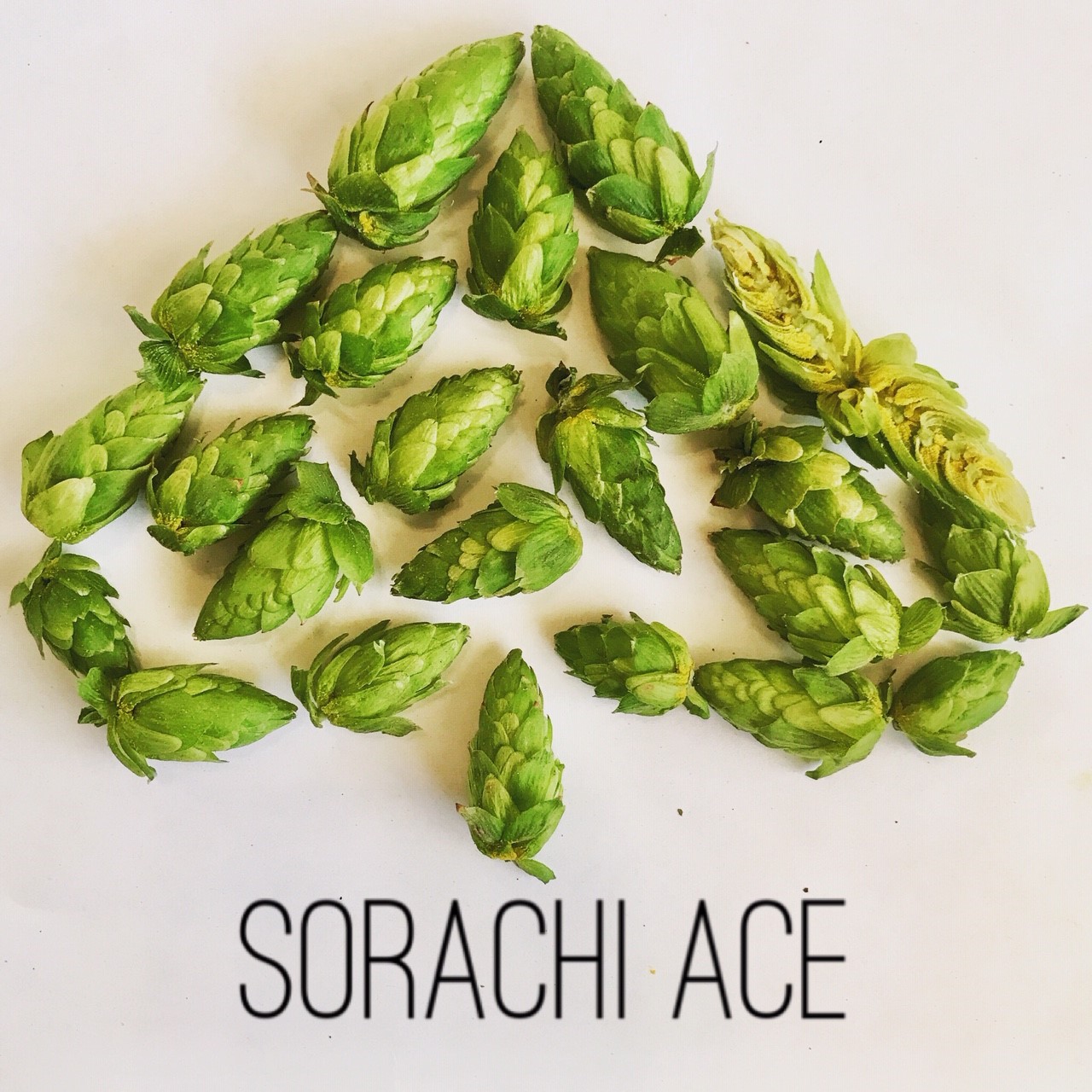 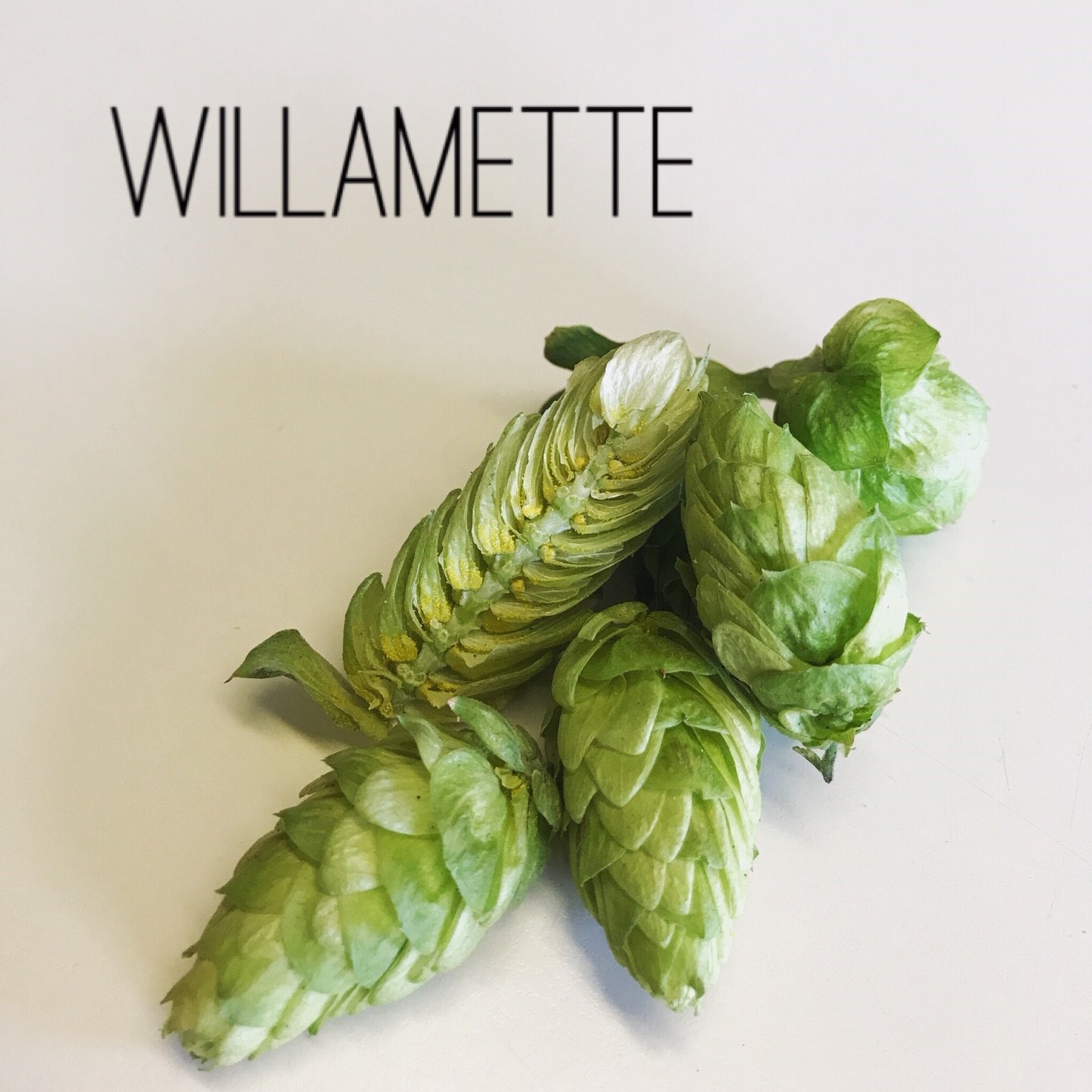 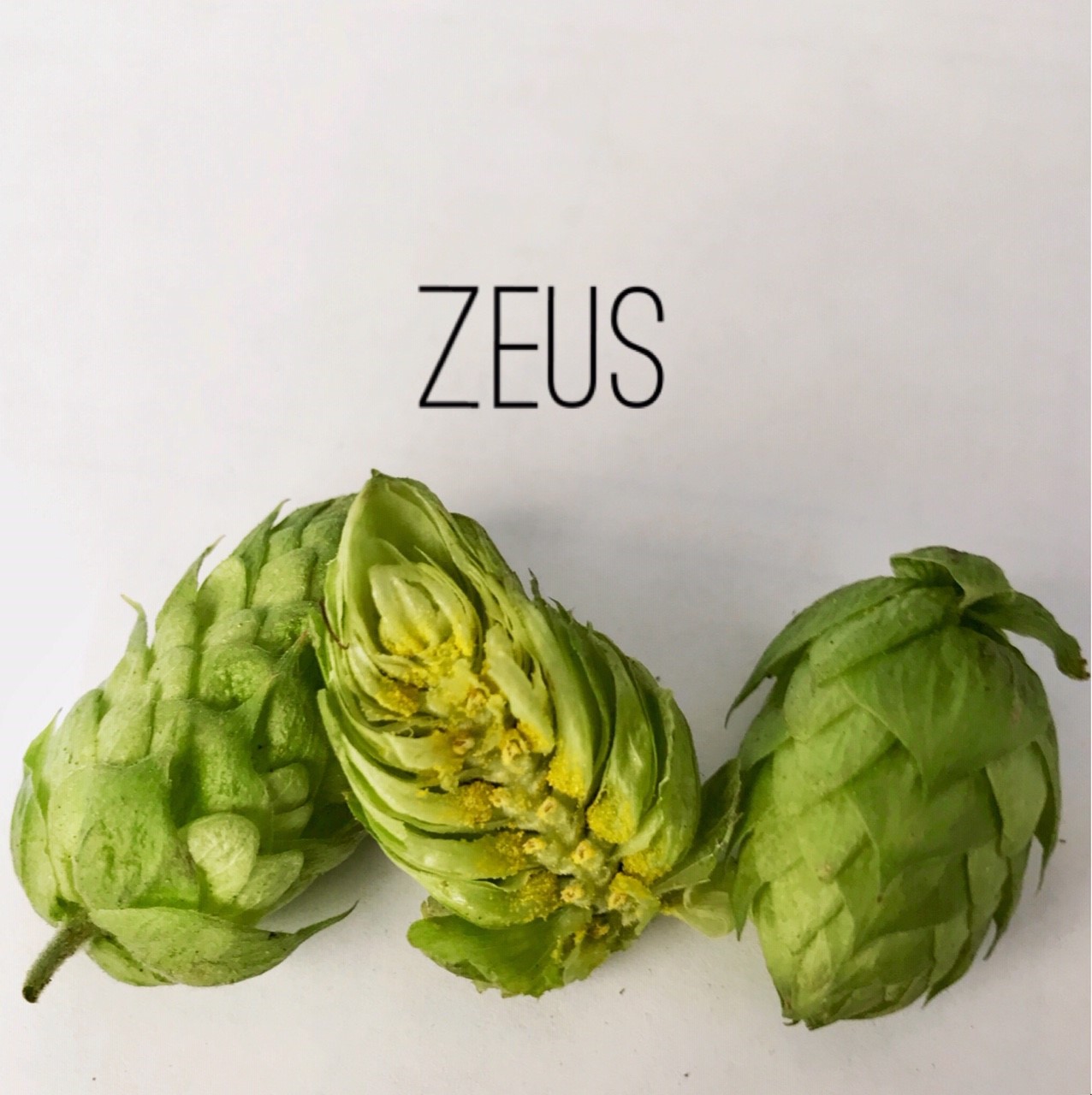 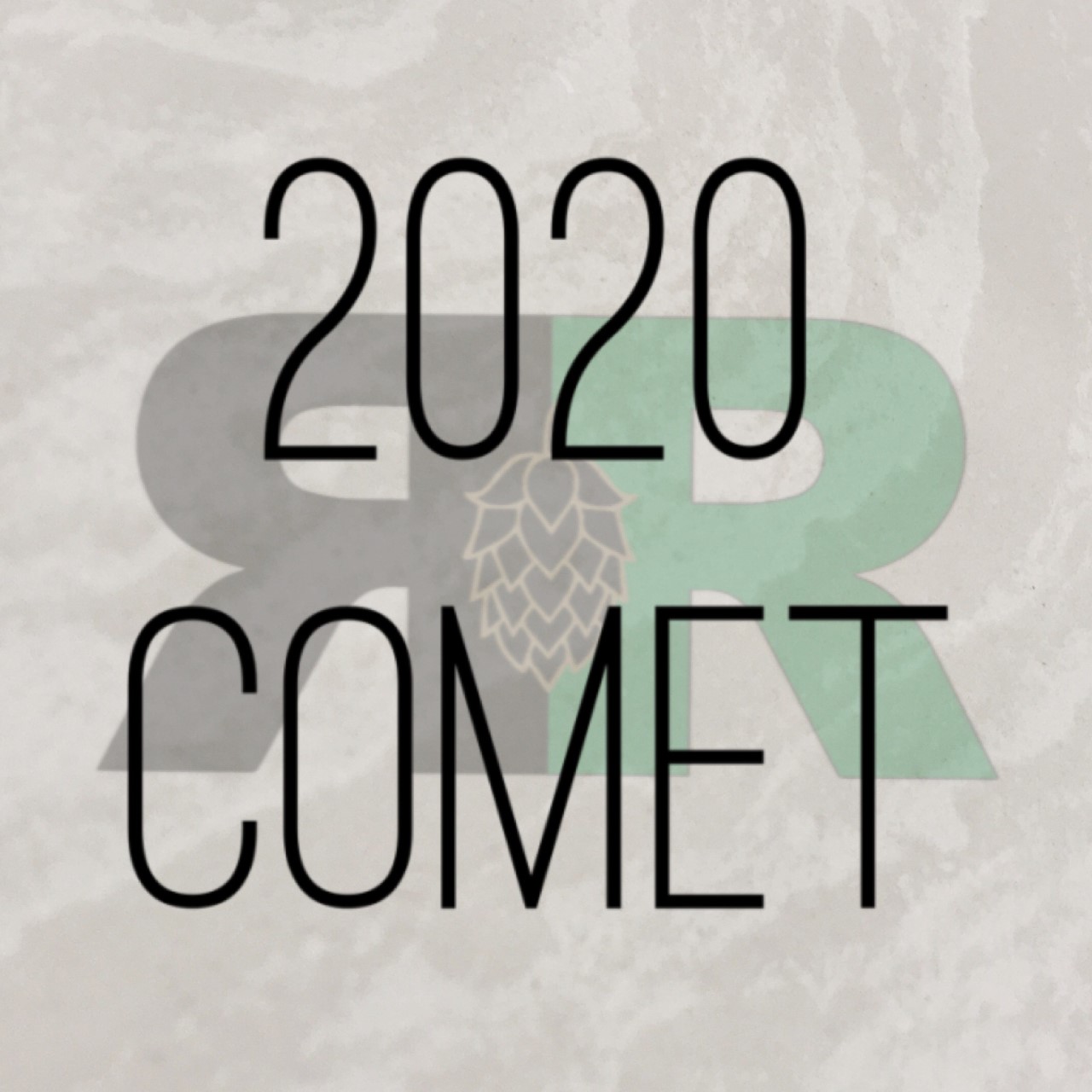 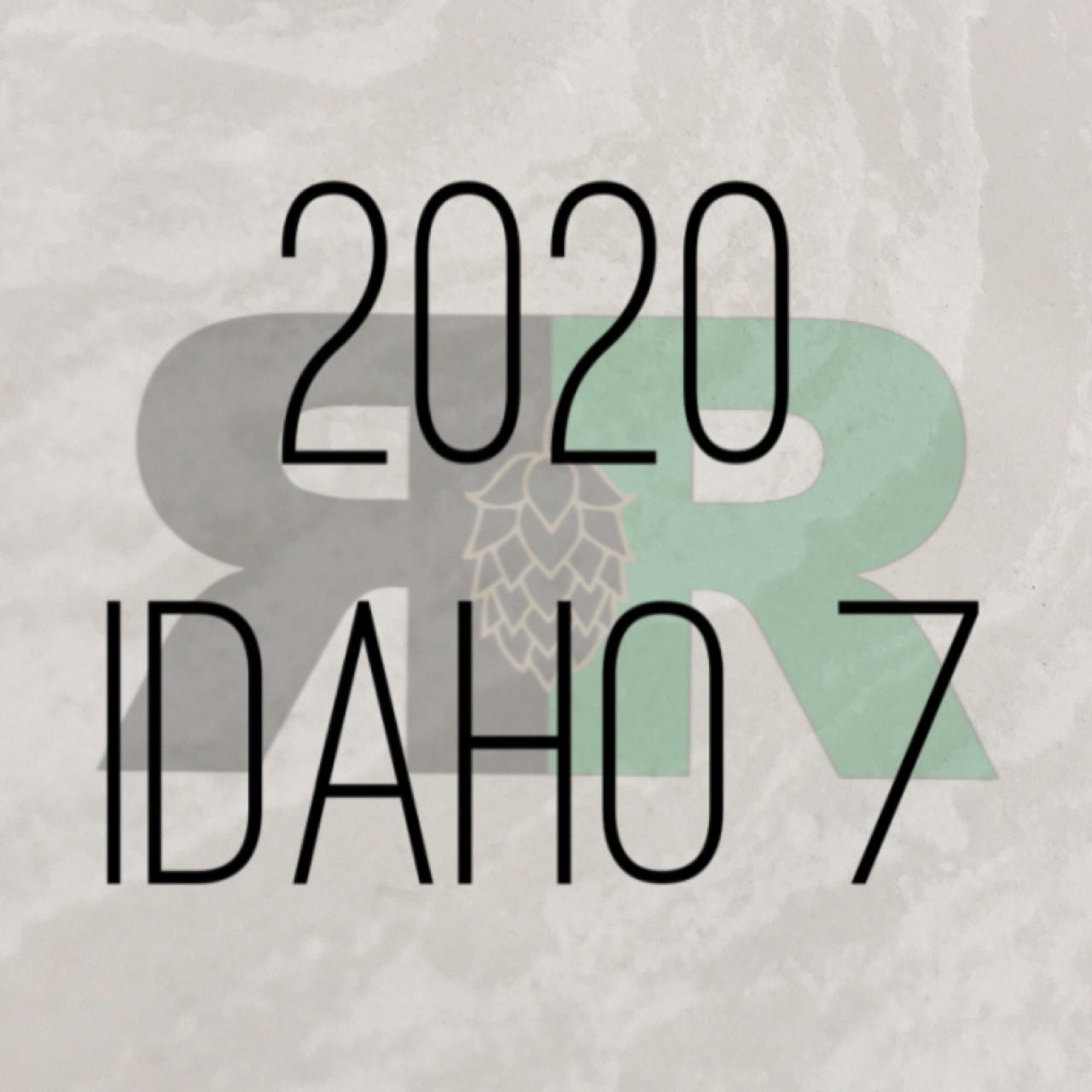 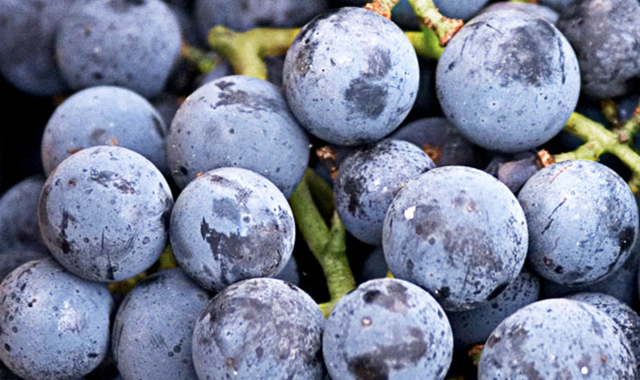 Our grape products are proudly marketed through the National Grape Cooperative, carrying the Welch’s brand. 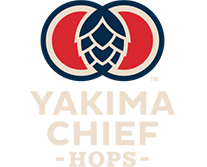 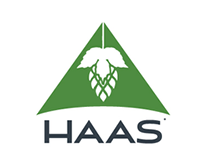 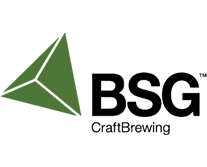 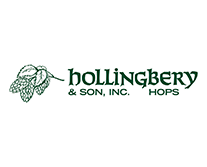 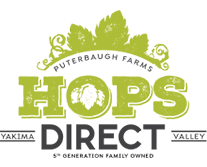 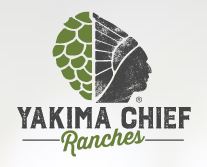 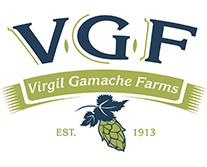 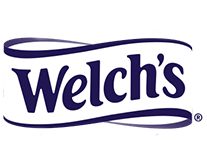 Double R hops have been Global G.A.P. certified since 2015. 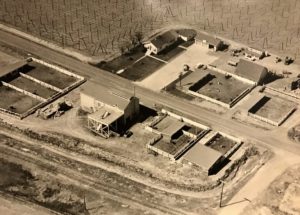 Hop production has been, for many years, the soul of Double R. We strive to produce a quality product for the brewing industries of the world.

The story of the Riel family’s involvement in agriculture began in the 1890’s with the immigration of Wilfred Riel from Canada to Moxee, Wa. Wilfred worked for the Moxee Hop Company (based out of New York), and soon had a son named Willie. As a young man, Willie, and two brothers, decided to start their careers as farmers by leasing 80 acres of property on the Yakima Reservation; pitching a tent on the corner of this property, and growing potatoes for a season.

Double ‘R’ Hop Ranches was officially started a bit later, in 1945, by Willie A. Riel. From Moxee, Wa he moved his new, young family, including sons Jerome and Leonard Riel, along with wife Yvette, to the current location in Harrah, Wa.  Along with hops and potatoes, Willie and sons produced Hereford cattle too.

Jerome and Leonard operated the farm for many years, with the help and guidance of Willie. They diversified the farm’s production to include various varieties of apples. Soon, grandsons became involved, and today Double ‘R’ is owned and operated by Kevin, Keith, and Steve Riel. Concord grapes and various other row crops have been added to our crop portfolio. The most recent additions at Double ‘R’ include great grandchildren, Jessica and Zackary Riel, joining the family business.

The tradition of Pacific Northwest Family hop farms dates back to the 19th century. Our family has been part of this history for 5 generations. 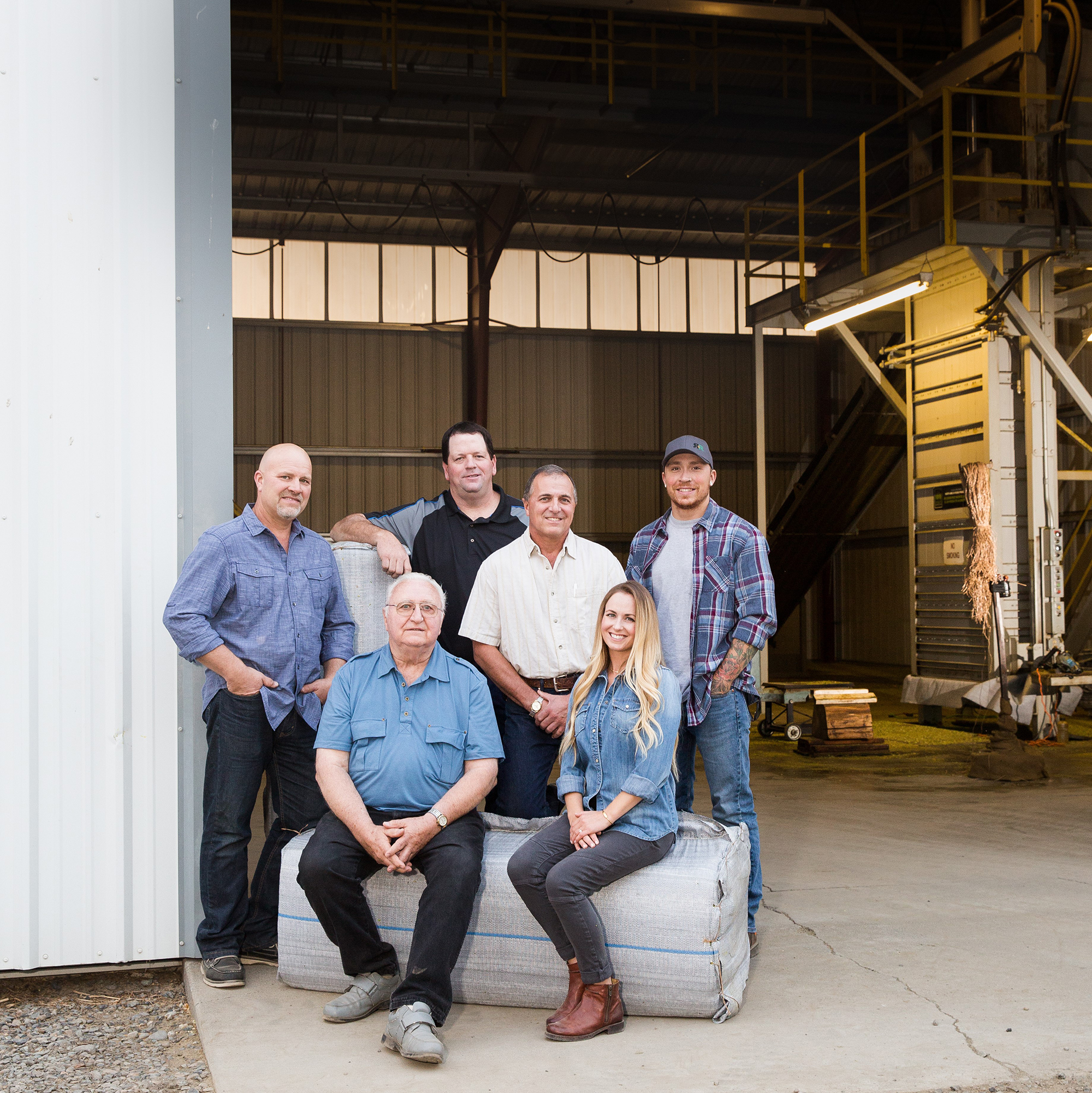